Following a dramatic day, Hot Press understands that the promoters of Ireland’s biggest festival event have decided that they will launch a legal challenge against the decision by Laois County Council that will prevent the festival going ahead this year…

Festival Republic, the organisers of Electric Picnic, are to challenge the decision taken by Laois County Council to refuse a licence for this year’s event, Hot Press understands.

Hopes that this year’s festival – currently scheduled for the weekend of 24-26 September – would get the green light at Government level had been rising over the past week. Results from major open-air events in the US, Europe and the UK had shown that events of this kind have little or no effect on Covid infection rates. Now, however, things have got much more complicated indeed.

In a dramatic day, as already revealed on hotpress.com, Laois County Council issued a statement confirming that a licence to run the event in September had been refused. 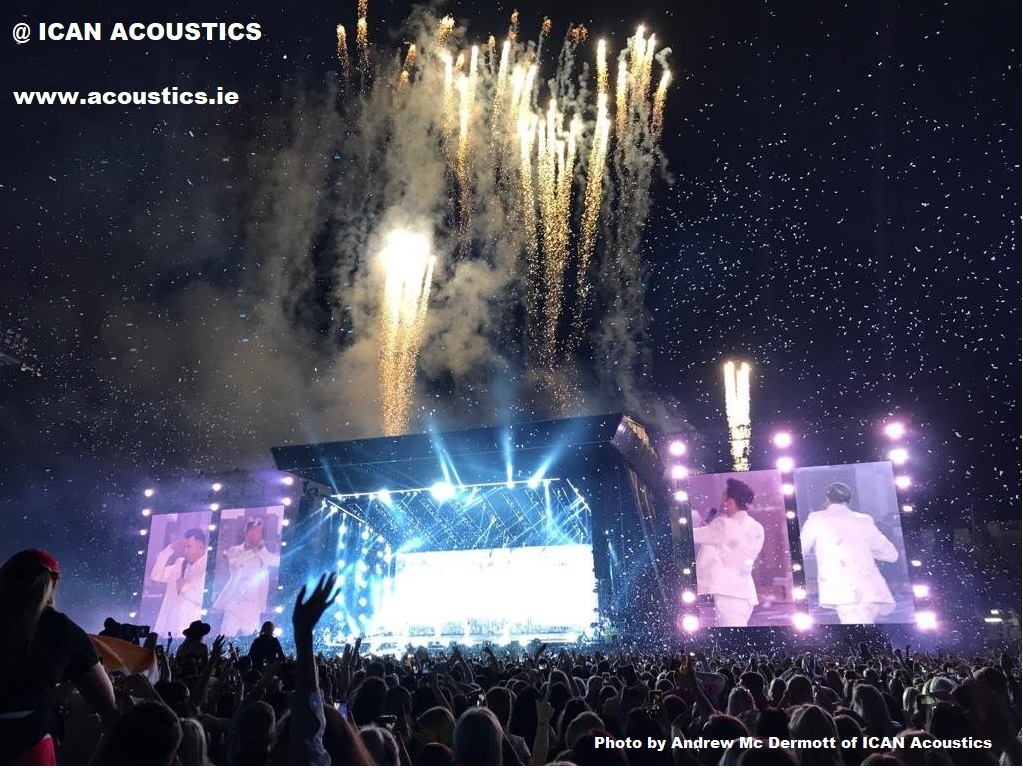