Why not attend our FREE 60 min webinar on Acoustics for Architects? This free webinar will focus on: 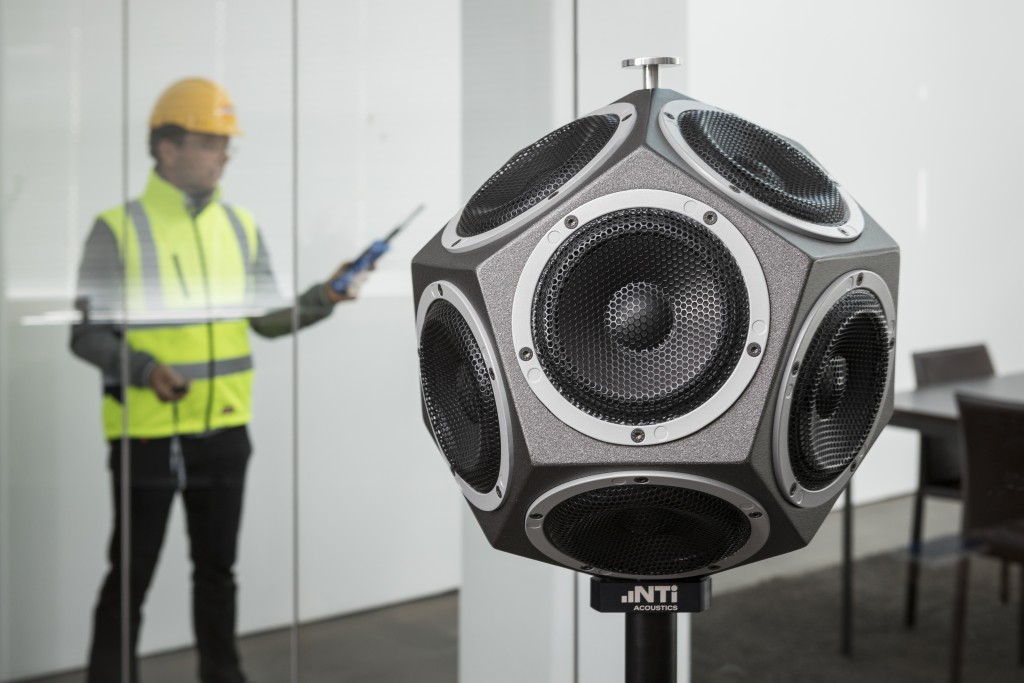 Please note that it is not to be considered as a portal for training for those who offer noise consultancy services.

To register for this FREE webinar, just complete the form below:

The free webinar will be delivered by Diarmuid Keaney M.Sc. in Applied Acoustics and promises to be informative, fast-moving and design to provide you with best practice on architectural acoustics.

Diarmuid Keaney works as a noise and vibration consultant for ICAN Acoustics which originally commenced trading in 1998.  ICAN Acoustics has a wide variety of clients ranging from state authorities, national power companies to industrial and private clients.  Diarmuid holds a Master’s of Science in Applied acoustics awarded by Derby University, a Diploma in Acoustics in Noise Control and a B.E. Honours Degree from the National University of Ireland. Diarmuid was awarded a distinction on completion of his M.Sc. in Applied Acoustics and was graded an (A-) for his independent study project. Diarmuid is Chair of the Association of Acoustic Consultants of Ireland and is a full member of the UK’s Institute of Acoustics, the Acoustical Society of America and the Institute of Sound and Communication Engineers. Diarmuid is currently a serving member on the committee of the Irish Branch of the Institute of Acoustics since 2010.