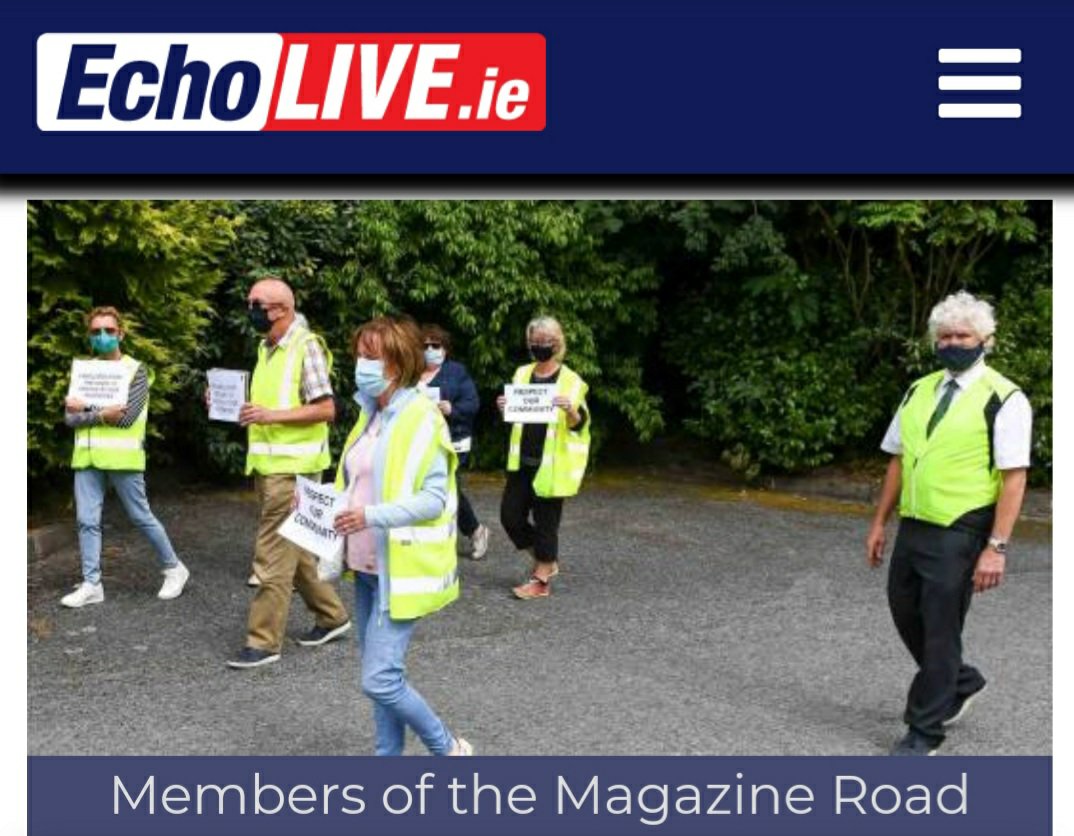 AN environmental complaint by residents against a landlord for the noise allegedly caused by students at his properties near University College Cork was brought before Cork District Court today.

However, Judge Con O’Leary adjourned it for another judge to hear the case because he did not want anyone to say afterwards that he had a conflict of interests.

Judge O’Leary explained to residents who brought the case that he once owned an apartment in the same area as a property owned by the landlord in the proceedings.

The judge said he no longer owned this apartment but he said, “I don’t want someone to say afterwards that we (the judge and the landlord) were friends.

“Judge Olann Kelleher does not know anyone involved.”

The judge said he had read media reports of the background to the case being brought and he said to the residents as they left the courtroom today, “There is another weekend to be gone through. In the meantime, I cannot do anything about that.”

Solicitor David McCoy brought today’s action on behalf of two complainants, Sadie O’Mahony of Highfield West and Muiréad O’Callaghan of Connaught Avenue in respect of complaints of noise from properties in their areas owned by Fachtna O’Reilly, who was represented in court by solicitor, Eamonn Murray.

The case was listed for 2pm on Tuesday, July 7 before Judge Olann Kelleher at Anglesea Street courthouse.

The residents’ complaints have been brought under the Environmental Protection Agency Act 1992 in relation to noise disturbance.

The act specifies that such a case can be taken at district court level when the noise is so loud, so continuous, so repeated or of such duration or pitch, and which occurs at such times, “as to give reasonable cause for annoyance”.