A judge has thrown out of a noise pollution claim by a Gort woman against a Christian Church concerning the disturbance from loud drums and amplified music by Church goers below her apartment.

At Ennis District Court, Judge Patrick Durcan said that the situation faced by Sandra Broderick during Church services of the Assembly of God Church “is a little bit like living over a busy pub at weekends – you have to take the consequences”.

Judge Durcan made his ruling today after visiting the Assembly of God Church and Ms Broderick’s apartment overhead at The Grove, Kinnincha Road, Gort, last week to give himself a better understanding of the noise issues involved.

Ms Broderick was taking the noise pollution case under the Environmental Protection Agency Act and she told Judge Durcan last week in Gort that she had “no issue with the Church being here at all. It is just too loud.”

She said: “I’m at the age now where I am thinking of having a family but I couldn’t do that with the noise and that should never be the case in a residential area.”

The Church has services on Sundays and Church musicians also meet during the week to practice at the unit.

Ms Broderick told the court today that she met with Church members at the weekend and solicitor for the Church’s pastor, Pastor Mauri Fetoza, Colman Sherry and they agreed on a maximum amplified sound level of 21.

Mr Sherry told the court that he attended the Church service on Sunday and said: “I thought it was quite inspiring. Music inspires.” 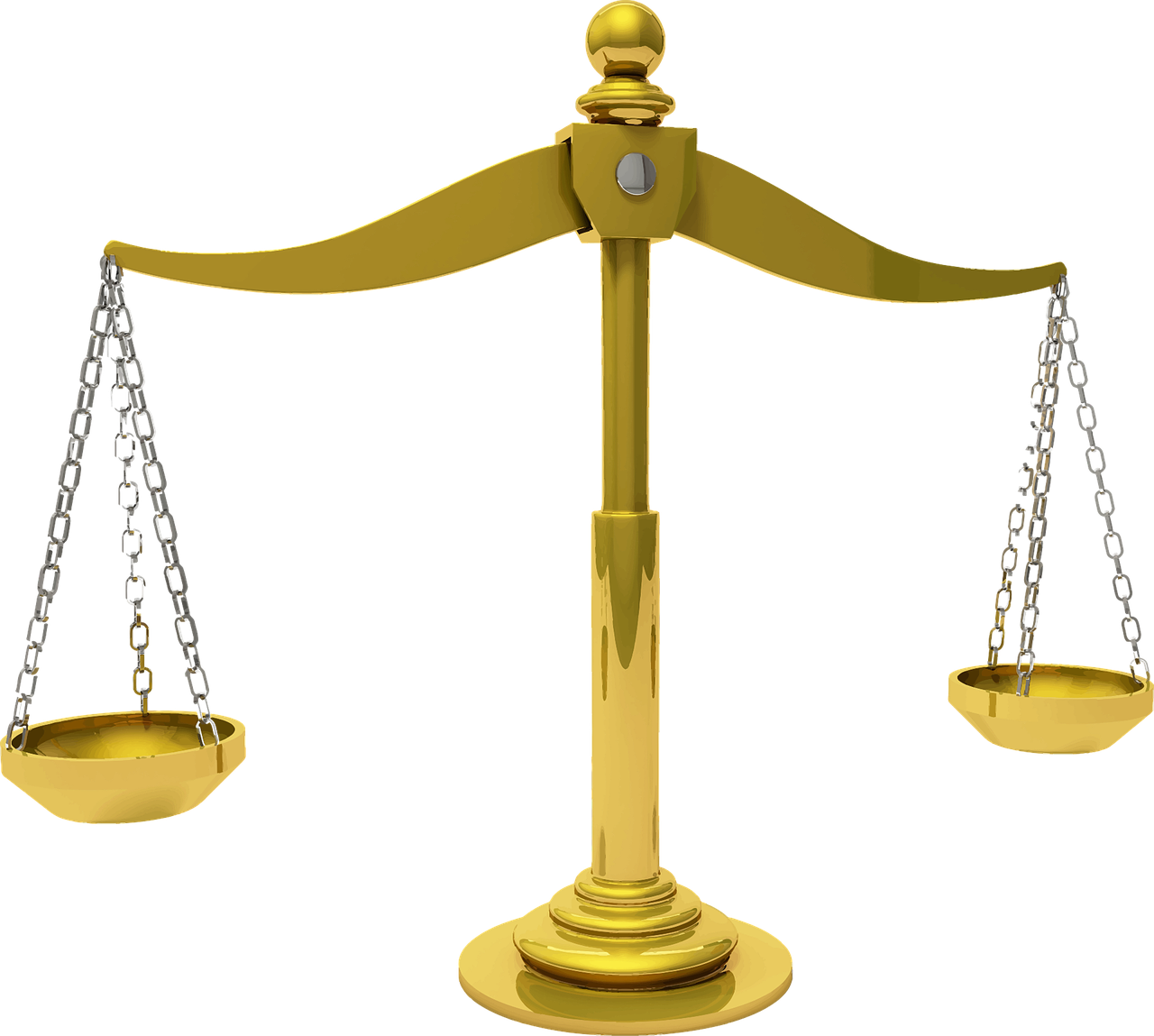 In his ruling, Judge Durcan said that he was satisfied that the assembly of a number of people using musical instruments does in all likelihood cause a noise disturbance.

However, Judge Durcan said that the reality is that Galway County Council granted planning permission to the Assembly of God Church for the unit to be used for public worship or religious services and for social and recreational activities in 2010.

Judge Durcan said that he was taking the view that what happens at the Church happens in accordance with planning permission.

Judge Durcan told Ms Broderick that if she bought her apartment after 2010 “you bought it with a problem there and if you acquired it before then, you had your rights under the planning acts to object”.

The Church has been operating in Gort for the past 17 years with its mainly Brazilian congregation numbering around 150.