Scientists from the universities of Granada (UGR) and Southampton (United Kingdom) have designed a new method to reduce noise problems caused by road traffic, one of the main environmental impacts of said roads, and which has important effects on people’s health and their physical and psychological well-being. 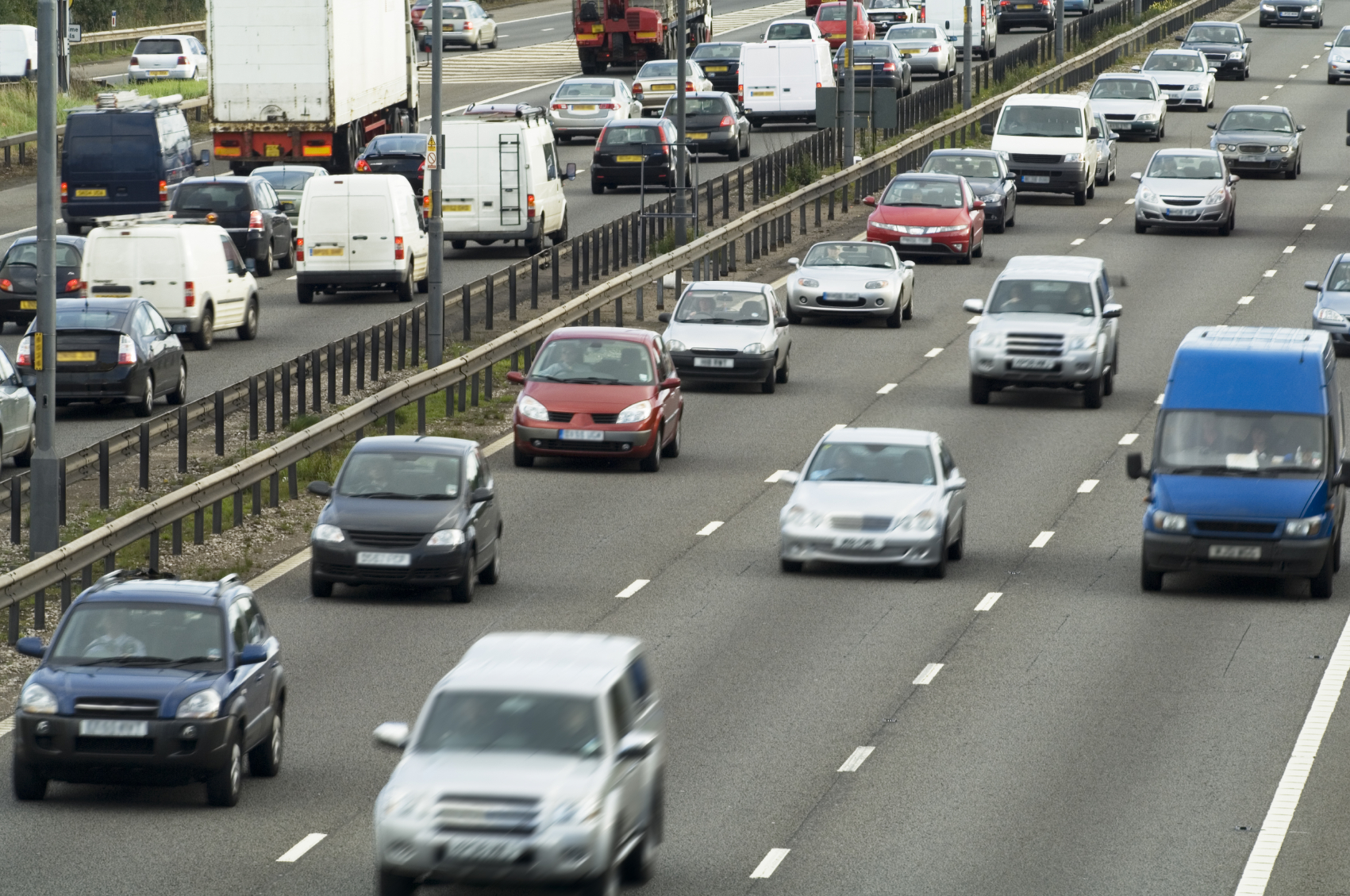 However, said directive does not establish a regulated process that allows choosing the most critical road stretches which require some action and, once chosen, choosing the most suitable option against the noise. In fact, the critical study of the noise action plans published in Spain shows the general lack of methodologies and criteria taken into account in the decision-making on the problem of prioritizing the actions included in them.

The research, carried out by scientists from the UGR (Alejandro Ruiz Padillo, ángel Ramos-Ridao and Diego Pablo Ruiz) and the University of Southampton (Antonio J. Torija), proposes a practical methodology based on exclusively technical criteria using available data from the organisms responsible for the infrastructures.

This methodology, called PATRON (Prioritizing AcTions against Road Noise), consists of two stages. The first stage consists of defining and weighing, in an objective and reasoned way, the main criteria used to prioritize the road stretches included in a plan. In the second stage, the main criteria and choices to be taken into account are defined, and the appropriate options are chosen for each of said stretches. In addition, weights are obtained for each of the criteria, which allows to assess their relative importance in each problem.

The final product is a method that any entity can easily implement and which helps in decision making by choosing the most suitable alternatives for the reduction of the exposure to the noise generated in each road, once the sections where to act are selected.

Alejandro Ruiz Padillo, lead author of this paper explains that, in addition, the application of the PATRON methodology is possible regardless of the simulation or techniques used for measuring the noise. Therefore, it can be easily applied to future phases of implementation of the European Environmental Noise Directive, especially now that the CNOSSOS-EU method is to be used as the common method of generating strategic noise maps in Europe from 2017 on.