Bord Pleanála has refused planning permission for a wind farm in east Cork for the second time in two years. 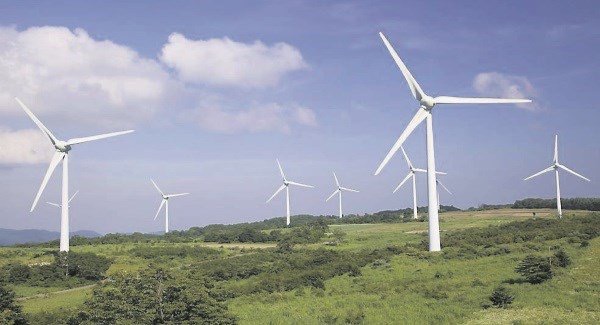 A community spokesman in the Ardglass area, near Midleton, said the Bord Pleanála decision was “one of relief”.

Prior to the appeal Cork County Council had modified the proposals by Ardglass Windfarm Ltd to construct seven 110KV turbines, 140m high at Hogan’s Wood, Ardglass.

The location is between the villages of Dungourney, Castlelyons, Lisgoold and Ballynoe on the outskirts of Midleton. The council had granted a 10-year permission for five of the seven turbines.

The company, an associate of Lissarda-based Enerco Energy Ltd, appealed the council’s modified approval but the Bord dismissed the entire project.

The planning appeals’ body ruled the development “would seriously injure the visual and residential amenities of the area, set an undesirable precedent for other such development and would be visible from a designated scenic route”.

The application followed a review of a 2013 proposal to construct 11 turbines, 156.5m high which would have been the highest land-based turbines in Ireland or Britain. A second proposal was modified.

Spokesman Stephen Doyle said: “It was obvious from the outset the area was totally unsuitable for turbines.

“Outside of the proximity to a very large local population, it is basically a raised plateau with the Blackwater valley on one side and little or no landscaping to offset the presentation of such huge structures.

“They would have been visible from Co Waterford.”

He also believed noise from the turbines would have impacted significantly.

Mr Doyle called for an upgrading of noise guidelines, laid down in 2006, which he described as a joke and a ‘one-size-fits all’ approach.

“You can’t just impose huge developments like this on top of rural communities like ours. Guidelines need to be more specifically tailored.”