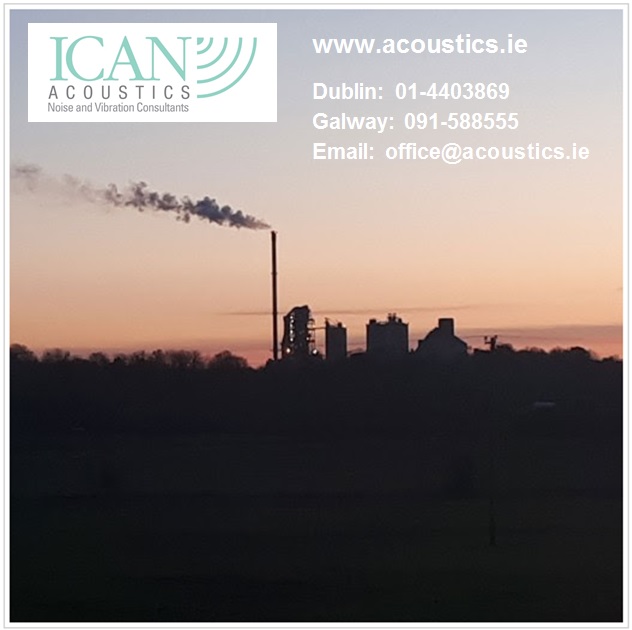 Campaigners are seeking a second judicial review after the High Court threw out their first bid to stop the go-ahead to fell a century-old Suffolk woodland.

TASC (Together Against Sizewell C) wanted a review of the decision by East Suffolk Council to allow Coronation Wood to be chopped down as part of preparations to build a new twin reactor nuclear power station.

Opponents claim the felling of the wood – planted in 1910 to mark the coronation of George V – is premature as the power station plans have not been submitted or approved.

EDF wants to create a new visitor centre which would also involve resiting large parking areas and moving other buildings as part of changes at Sizewell B and preparations for Sizewell C.

EDF says the work needs to be carried out to prevent delays to the construction of Sizewell C.

TASC though says the10-acre wood between Leiston and Sizewell is a wildlife haven for badgers, bats and many native and migratory birds – as well as a visual and noise barrier – and have pledged to “fight every inch of the way” to prevent it being lost.

While the first judicial review was refused, TASC this week made a fresh application to have it case heard by different judges.

The group is now waiting for a new hearing date.

Joan Girling, TASC secretary and the individual who brought the challenge, said of the court’s first refusal: “This is a setback but one which strengthens our resolve.

“The cards may be stacked in favour of the government but we will continue to make our case that the proposed felling of Coronation Wood is premature, unnecessary, and inappropriate, causing the loss of woodland and acidic grassland in an AONB and devastating the fragile wildlife and ecosystems particularly when it is not clear if or when SZC will achieve planning consent.

“We await our legal team’s advice but are determined to fight every inch of the way. We thank all those who have supported us with donations to fight the case and implore them not to give up hope. We will prevail over this ridiculous plan to turn our beautiful coast into an urban wasteland.’

Pete Wilkinson, TASC chairman, said: “Such an outcome was always a possibility but it was one which we would have hoped was remote given the facts of the case.

“The lack of an Environmental Impact Assessment, the importance of Coronation Wood and the premature nature of the EDF application could see the loss of a much loved wood for a project which may not see the light of day.

“There is still everything to play for. We will not stop fighting for our coast, our wildlife, our environment and the area of outstanding natural beauty which nourishes and sustains the community of East Suffolk.”