It was a pleasure to meet Simon Coveney, the Tánaiste and Minister for Foreign Affairs and Hildegarde Naughton, Galway West TD, to establish their thoughts on Brexit and what it is likely to mean for Irish companies. For example, British Standards are widely used in the Republic of Ireland for the assessment of noise and on-going recognition of such standards are essential. This was one of many items Brexit matters discussed. 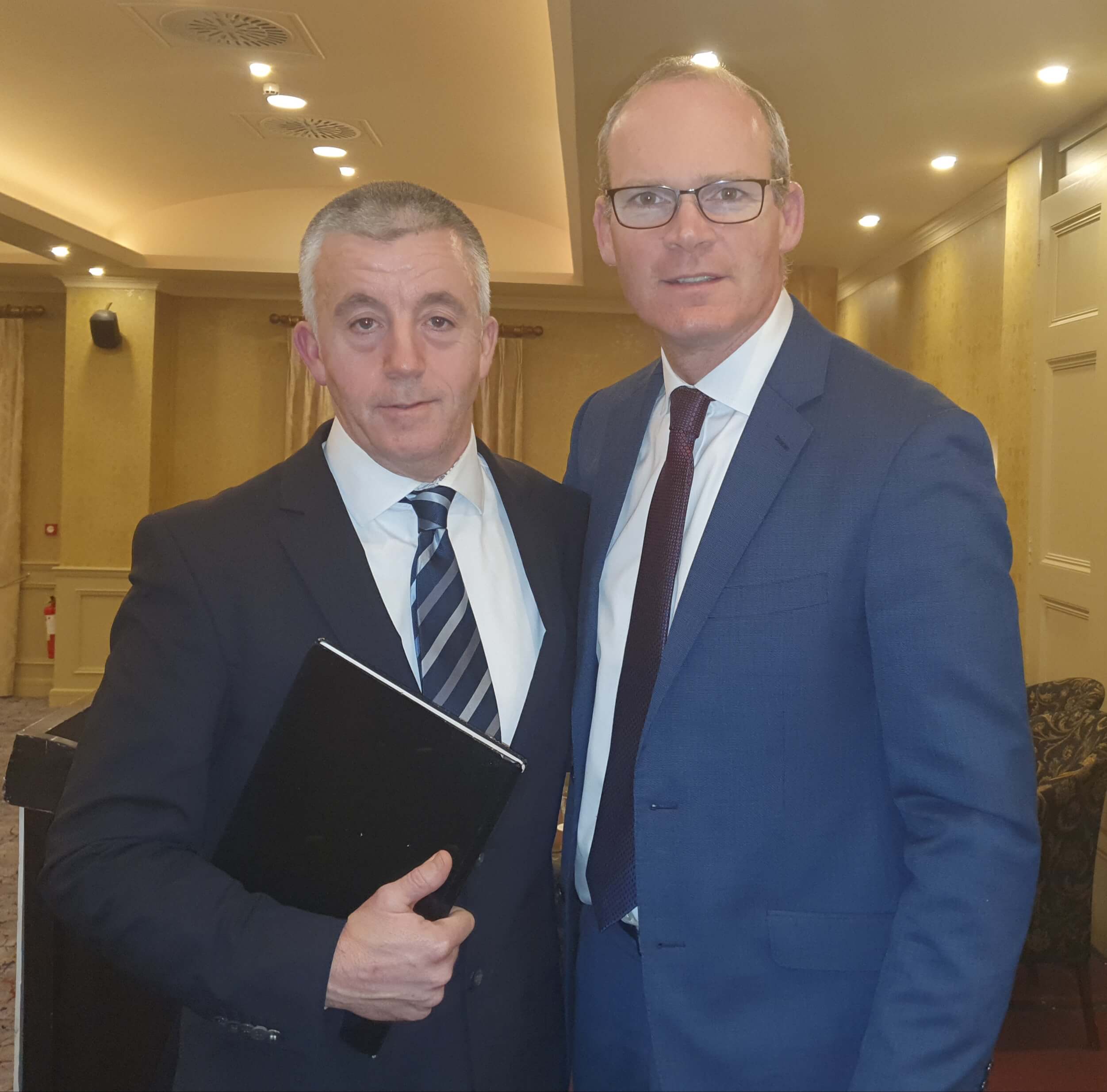 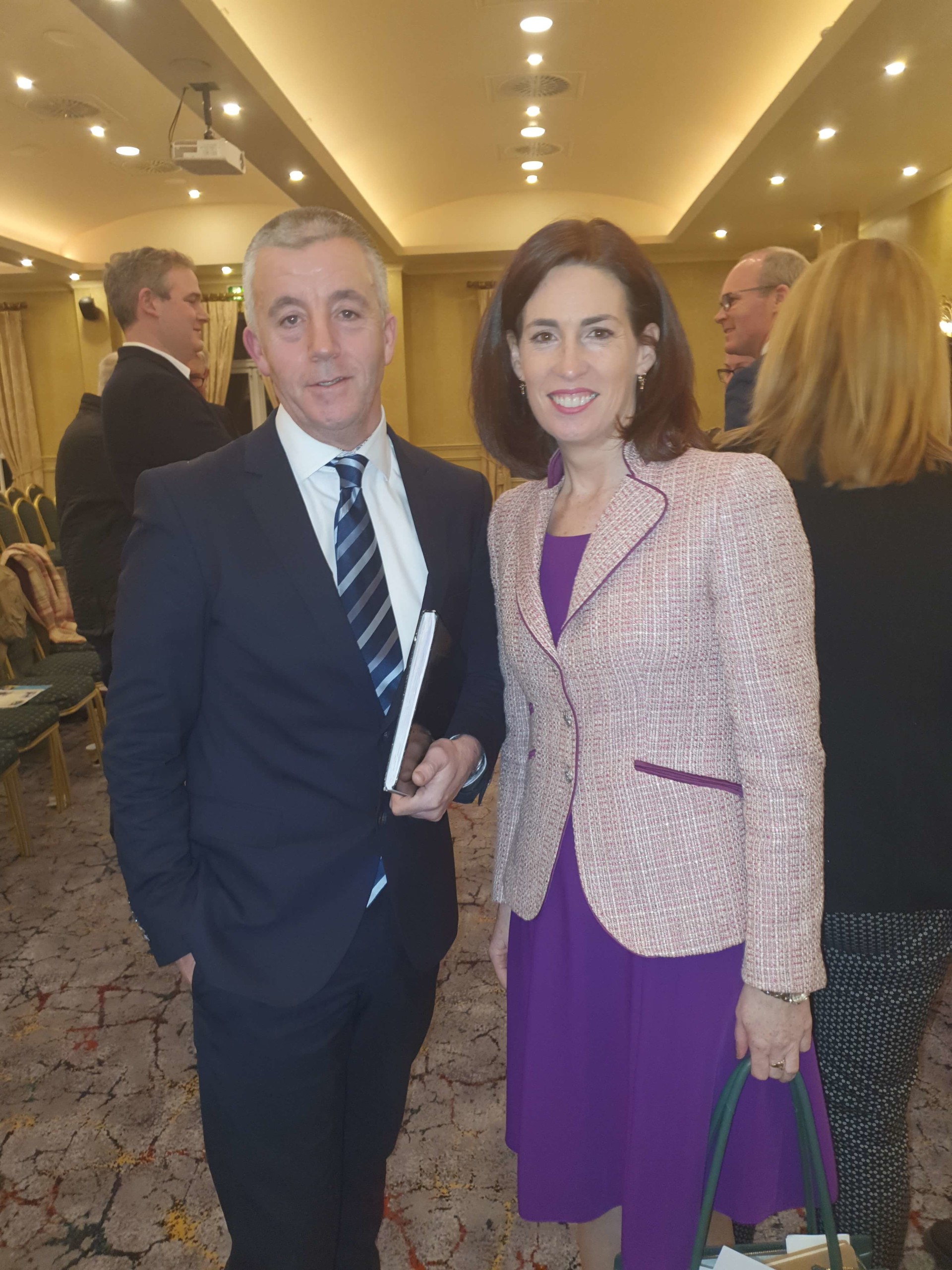