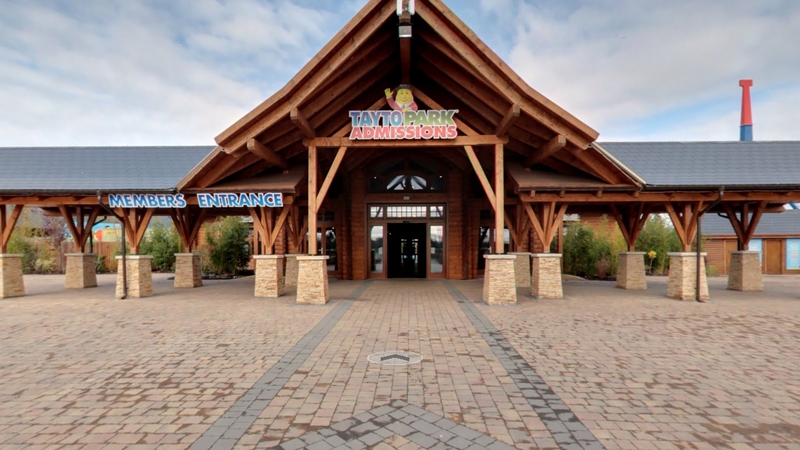 An Bord Pleanála has refused planning permission for a €14 million steel rollercoaster for Tayto Park in Co Meath as the operation of the ride would be too noisy for nearby residents.

In a blow to expansion plans at Ireland’s largest theme park, the appeals board has refused planning permission for ‘Coaster 2021’ in response to objections by four residents.

Meath County Council gave the plan the go-ahead in February.

However, local residents Jeremy Butcher and Suzanne Galwey, along with Donal Greene and Clare Smith, appealed the decision to An Bord Pleanála.

In their joint appeal, they claimed that the anticipated screaming from passengers on ‘Coaster 2021′ would increase noise disturbance in the area.

The appellants’ dwellings are located 430 metres to the north of the Tayto Park site and 480m to the north east of the theme park.

In its ruling, the appeals board has refused planning citing noise impact on the residents from ‘Coaster 2021’ as the primary ground for refusal.

In its formal order, the appeals board stated that having regard to the location of the rollercoaster in close proximity to residential dwellings the board is not satisfied that the rollercoaster “would not seriously injure the amenities of property in the vicinity by reason of noise”.

The board has made its refusal following a recommendation from its inspector to refuse planning permission at the end of a 49-page report.

As part of her on-site inspection on 7 June, the inspector noted the “rattling” and “screaming” sounds from the park’s existing Cú Chulainn rollercoaster.

The appeals board also refused planning after stating that it was not satisfied that the proposed development would not be at the risk of flooding.

The board also stated it was precluded from granting planning as it was not satisfied that ‘Coaster 2021’ would not be likely to have a significant adverse effect on the EU protected site – the River Nanny Estuary and Shore Special Protection Area (SPA).

Coaster ‘2021’ was to be one metre lower than the park’s 32m high Cú Chulainn rollercoaster and be 972m in length. The rollercoaster was expected to add 40 full-time and part-time jobs at the park.

The decision represents a major blow to the future prospects of Tayto Park.

In response to the ruling, a statement from Tayto Park stated that “the management of Tayto Park is very disappointed to be informed today of the decision by An Bord Pleanála to refuse the planning application for the construction of two new Roller Coasters at Tayto Park”.

Planning documents lodged with the application state that if the Tayto Park operators do not add a major attraction at this time “the longer term viability of the park would be brought into question”.

He said: “The new rollercoaster will be two rollercoasters in one. It will be a first for Europe and ensure the future of the park. If you don’t create something landmark every three of four years, your numbers will start going down and that is the road to closure.”

Noise disturbance was the first ground of appeal by the residents and they stated that the existing Cú Chulainn rollercoaster produces significant “rattling” while moving accompanied by screaming from those on board every time it is in use, which is every few minutes up to nine hours a day.

The appeal contended “although, the new rollercoaster is electric and may not produce the same rattle, it will inevitably bring the noise of participants screaming every time it is in use”.

A report commissioned by Tayto Park stated that last year the Park produced a €32m spend for the economy and sustained over 800 jobs.

The most recent accounts for Tayto Park for 2017 show that it recorded an 8% rise in pre-tax profits to €3.65m.