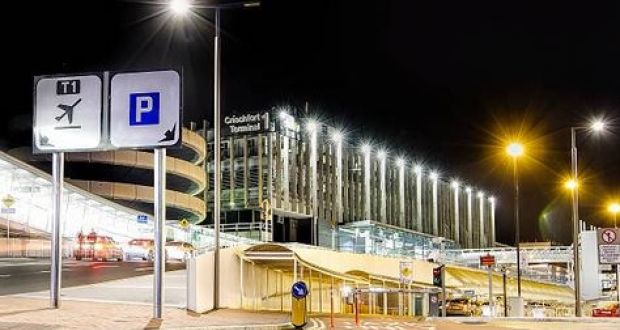 Some Dublin residents living under flight paths are unhappy that a new plan for Dublin airport is not adopting World Health Organisation (WHO) guidelines on permitted noise levels for aircraft.

Fingal county council, which will become the noise regulator for the airport under proposals drawn up by transport minister Shane Ross, submitted a draft five-year noise action plan for the airport to the Environmental Protection Agency last week.

The public made more than 50 submissions in the consultation period, and most queried why new WHO guidelines were not adopted.