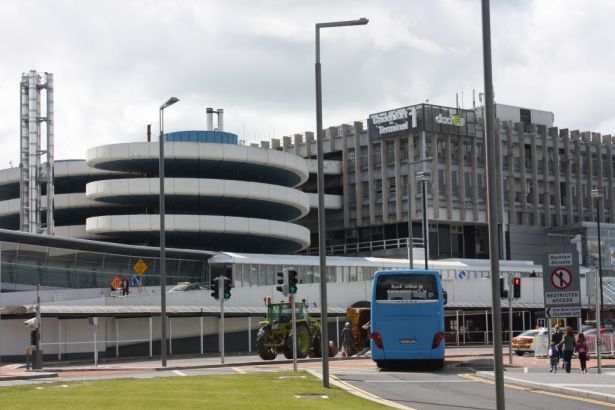 The DAA has announced that a partnership consisting of Irish civil engineering firm Roadbridge and Spanish company FCC Construcción has been given the contract to construct a new runway at Dublin Airport.

The Irish Times reports that preparatory work for the proposed 3.1km runway is expected to start straight away. Meanwhile, the Oireachtas is scheduled to commence discussions about a new bill which will allow the DAA to appeal a planning condition for the new runway which states that flights at Dublin Airport must be limited to 60 between the hours of 11pm and 7am.

The so-called Airport Noise Regulation Bill will apply an EU directive governing noise pollution from air traffic and open up the door for the DAA to appeal the flight limits laid out in the second runway’s original planning permission in 2007.

Fingal County Council will be appointed as the noise regulator for Dublin Airport under the new law and will be responsible for ensuring that the airport limits the impact of aircraft noise on nearby residential areas.